They say there will be two types of people in the future: People who tell computers what to do and people who are told what to do by computers. It’s a world where every social interaction is mediated by technology and where machines both complement and corrupt us, as presaged by popular culture.

The algorithm becomes the new bureaucracy: unaccountable and indecipherable. Responsibility is abstracted away, allowing for banal evil. Does the ’sharing economy’ point in this direction? On the one hand, it facilitates peer-to-peer transactions, on the other hand it creates new masters: the intermediary, the owner of the network, capable of experimenting with our mood or skirting labor protections.

What is set in motion when we click? ‘Mechanical Turk’ (in itself a questionable expression) is emblematic of this phenomenon. It abstracts away relationships under the pretense of giving us more freedom. But what if this freedom is illusory?

Between November 13-15, artists and hackers will inhabit Eship + Exposé Gallery in Providence to explore the theme “Master ” and produce new, collaborative projects. Visitors are invited to engage and interact with the works as they are uploaded online throughout the hack and join the teams on Saturday November 15 starting at 7:00pm for a closing exhibition, live performances, and party. 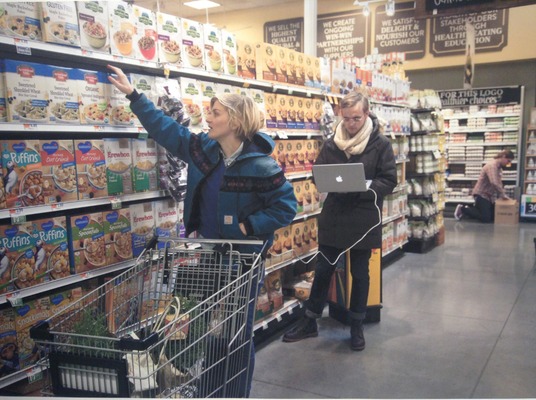 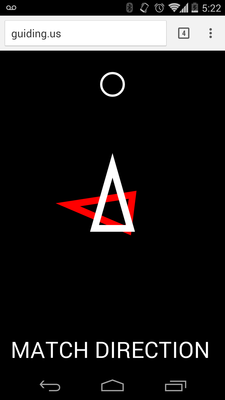 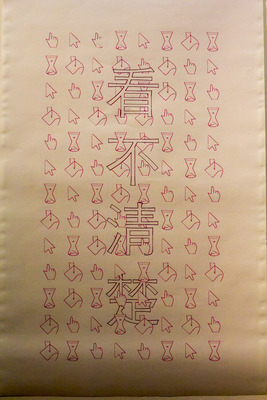 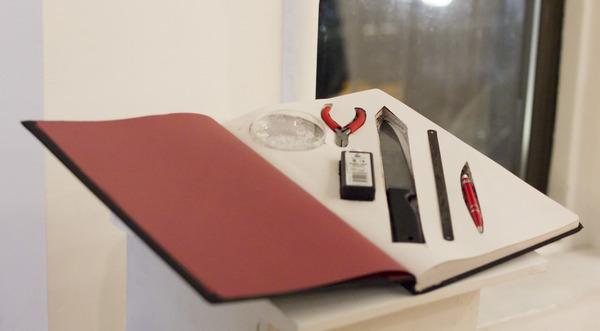 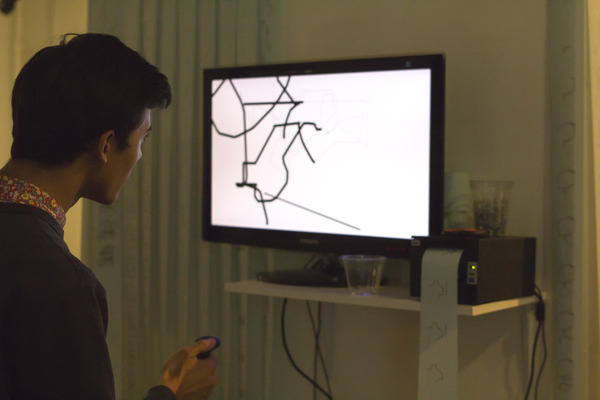 You Cannot Go Back 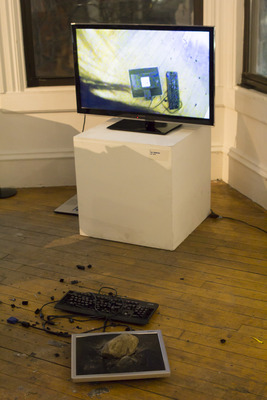 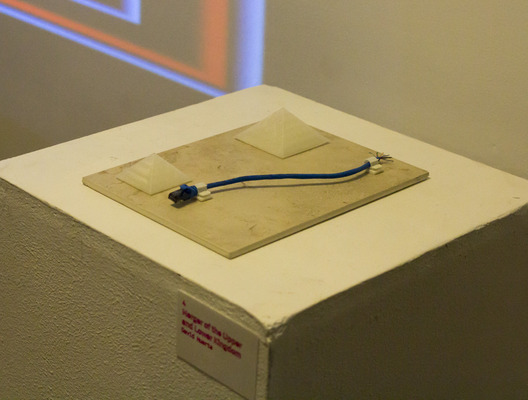 Merger of the Upper and Lower Kingdoms 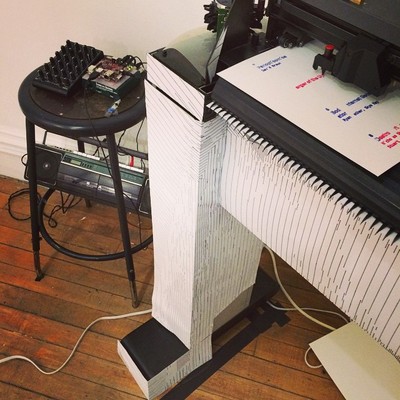 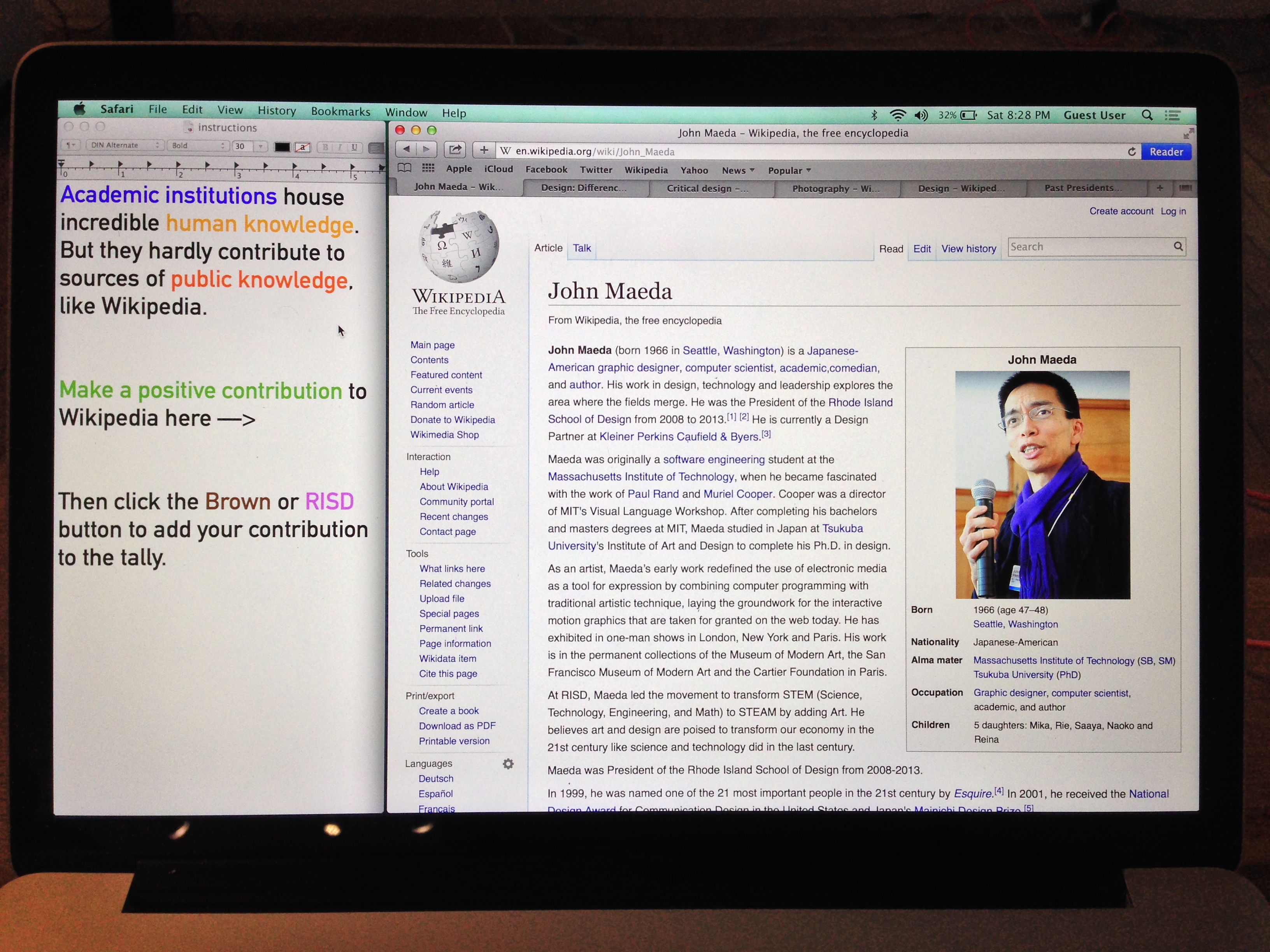 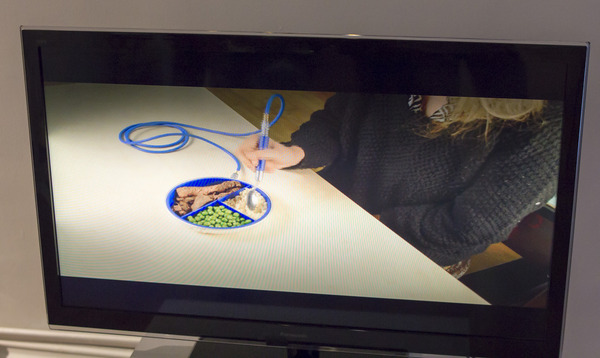 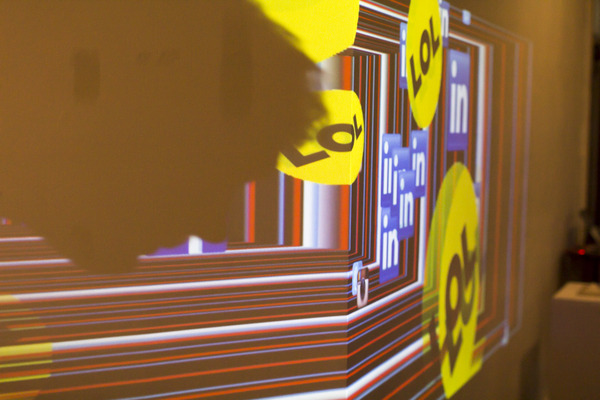 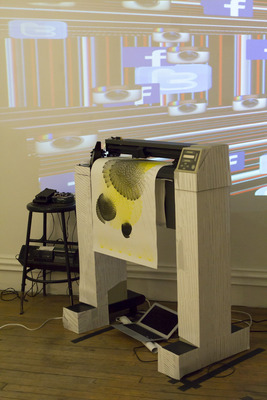 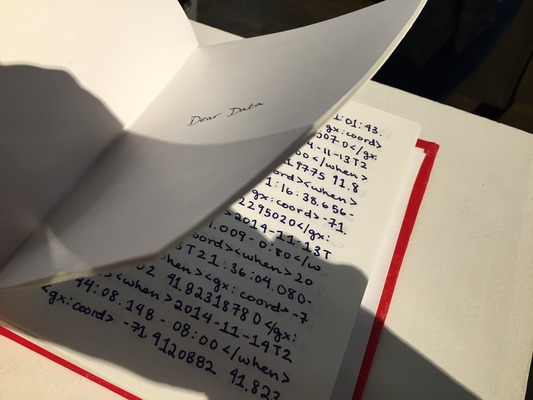 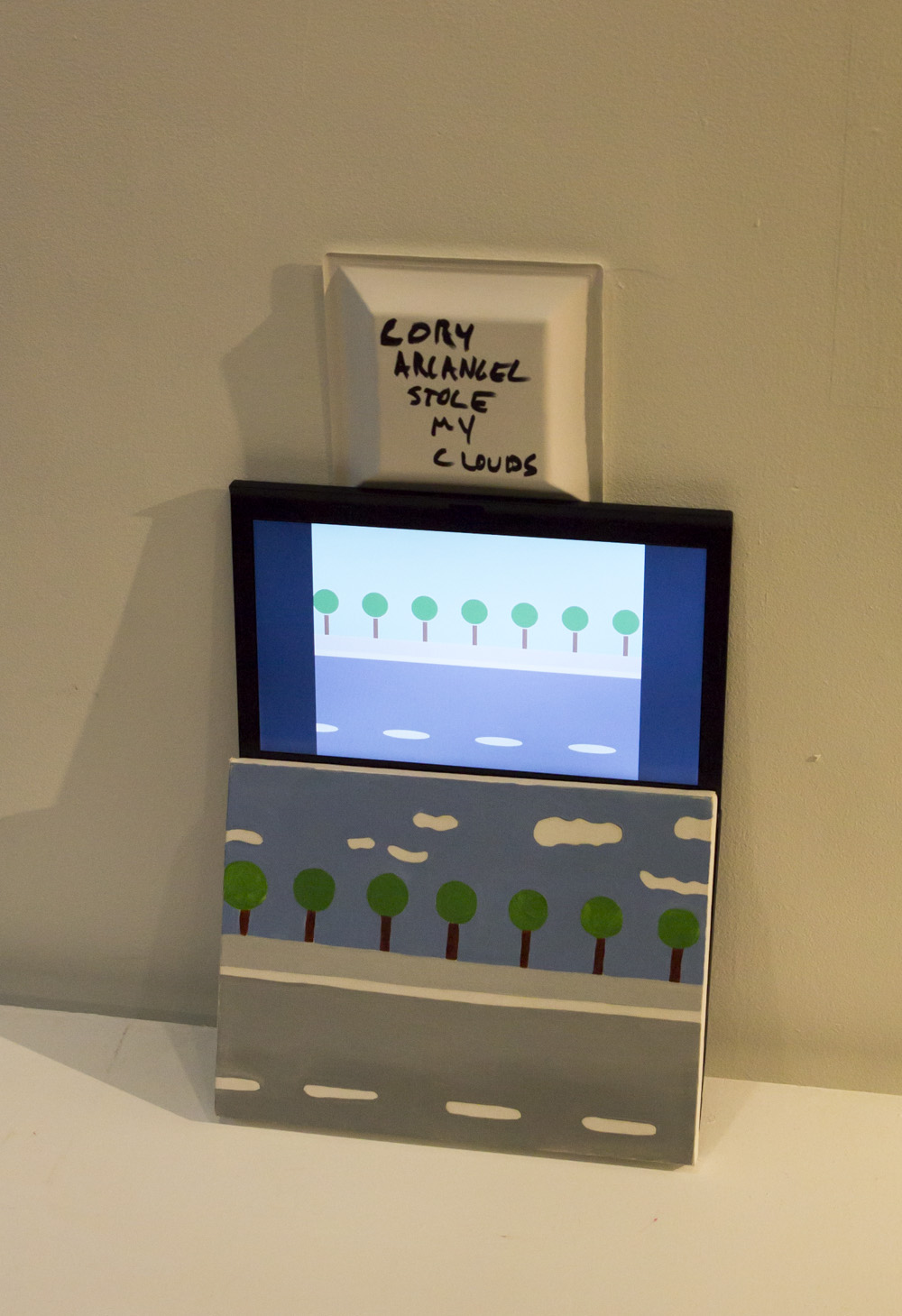 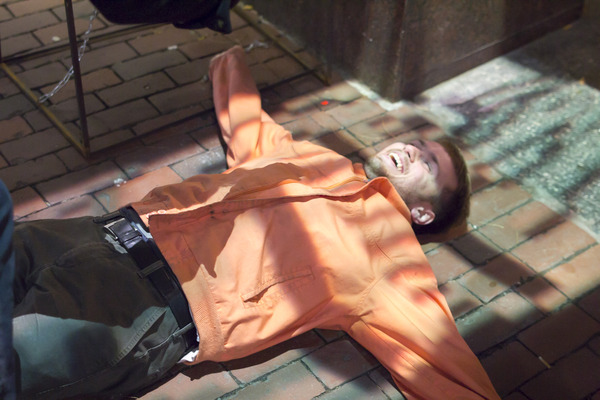 reelance illustrator / jackie of all trades

let's talk this through

"Collaborative pieces inspired by the complicated – and sometimes nebulous – relationships that develop between humans and electronics."